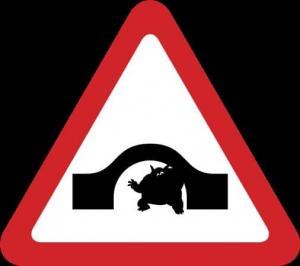 One of the oldest and most profitable patent trolls, Uniloc, has been shot down. Its US Patent No. 5,490,216, which claims to own the concept of “product activation” in software, had all claims ruled invalid by the Patent Trademark and Appeals Board (PTAB). The process through which PTAB eliminated the patent is called an “inter partes review,” or IPR. The IPR process, created by the America Invents Act, is an increasingly popular and effective way for defendants to challenge patents outside federal courts. It was Uniloc’s lawsuit against Microsoft that provided the company with its original headlines. Uniloc said that Microsoft’s system of checking software licenses — in other words, type in a key number and have your software validated violated — the patent. That case led to a $388 million jury verdict against Microsoft.