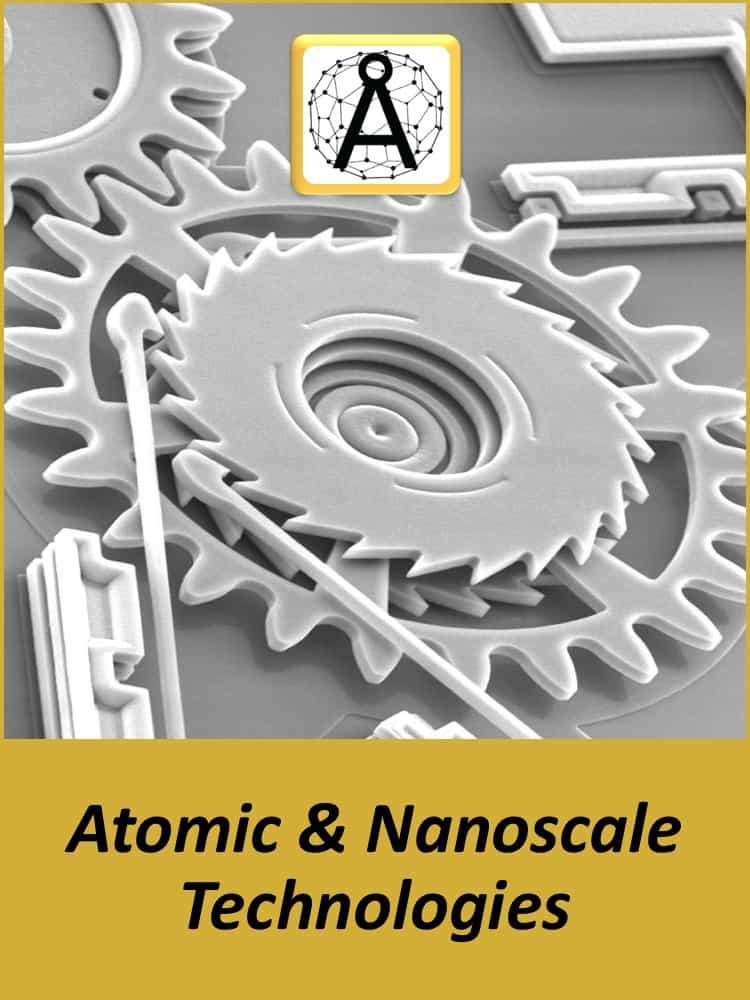 This definition reflects the fact that quantum mechanical effects are important at this quantum-realm scale, and so the definition shifted from a particular technological goal to a research category inclusive of all types of research and technologies that deal with the special properties of matter which occur below the given size threshold. It is therefore common to see the plural form “nanotechnologies” as well as “nanoscale technologies” to refer to the broad range of research and applications whose common trait is size.

Because of the variety of potential applications (including industrial and military), governments have invested billions of dollars in nanotechnology research. Until 2012, through its National Nanotechnology Initiative, the USA has invested 3.7 billion dollars, the European Union has invested 1.2 billion and Japan 750 million dollars.