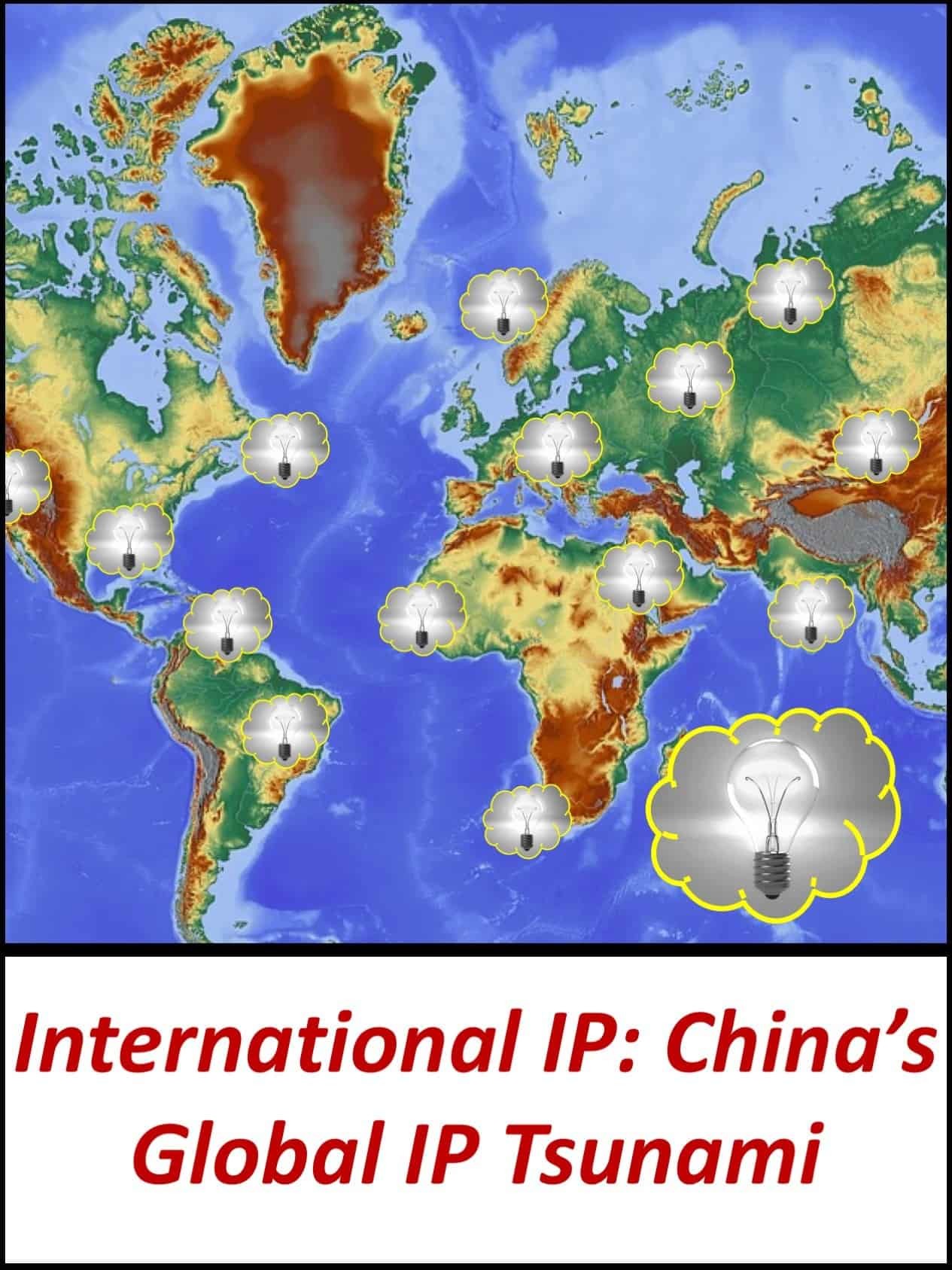 China’s intellectual property offices remain the busiest in the world, with more than one million patent applications and 2.8 million trademark class applications in 2015, according to a November 23, 2016 World Intellectual Property Organization (WIPO) report. The World Intellectual Property Indicators 2016 report confirmed steady growth in most types of IP filings around the world, with activity in China as one of the main drivers. China’s State Intellectual Property Office (SIPO) has been the busiest patent office in the world since 2011. SIPO received 1.1 million patent applications, a year-over-year increase of nearly 19 percent. SIPO accounted for 1.1 million of the world’s 1.2 million utility models, a lesser patent right available in some jurisdictions.

Filings in China by trademark class increased 27 percent in 2015, reaching 2.8 million. The next busiest office, the U.S. Patent and Trademark Office, had 517,000. Trademark registrations are granted according to classes of goods and services. A single application can be for a registration in more than one class. WIPO counted an applications for a mark in three classes as three registrations.

In addition to patent and trademark rights, China is advancing its laws for regulating e-commerce. A draft law aimed at regulating and facilitating e-commerce in the country has been tabled for review by legislators at the ongoing bi-monthly session of the National People’s Congress (NPC) Standing Committee. The draft law puts online and offline commercial activities on an equal footing, and also covers protecting the safety of e-commerce transactions. The draft law will facilitate e-commerce growth, help maintain market order and protect consumer rights, Chinese media reported.

Under the law, all e-commerce operators will have an obligation to pay taxes and would need to acquire the necessary business certificates. As per the draft, it will be mandatory for operators to ensure personal information security for consumers. Those that fail will face fines up to 500,000 yuan and could have their business certificates revoked. The draft requires e-commerce operators to work for protecting intellectual property. It also asks third-party e-commerce platforms to offer technical support for “law enforcement activities by relevant authorities.”

At present, China is the world’s largest e-commerce market, with e-commerce trade amounting to more than 20 trillion yuan (about $2.87 trillion) in 2015, of which retail sales totalled 3.88 trillion yuan. As policymakers seek to invigorate growth around the world, it is encouraging to report that intellectual property (IP) activity saw healthy growth in 2015. Global patent filings grew by 7.8%, and global trademark filings by 15.3%. As in previous years, China was the main driver of growth. From already high levels, patent applications in China increased by 18.7%, and trademark applications by 27.4%. Most other IP offices also recorded growth in patent and trademark filings.

In particular, patent applications increased by 4.8% at the European Patent Office, 1.8% in the United States of America (U.S.) and 1.6% in the Republic of Korea. Among the top five offices, only Japan saw a decline (-2.2%) in patent filings.  Trademark filing activity increased markedly in Japan and India, with growth rates of 43.0% and 21.9%, respectively.

The U.S. also registered strong growth of 9.6%, as did the European Union Intellectual Property Office (EUIPO) with growth of 9.0%. Global industrial design activity increased only modestly at 0.6% in 2015, though this followed a decline of 8.3% in 2014. The U.S. stood out, receiving 13.4% more designs in 2015 than in 2014. Design activity in other offices was uneven, with double-digit growth in China, Hong Kong (SAR), India and the Islamic Republic of Iran, but double-digit declines in the Russian Federation and Ukraine.

For more information and statistics on growth in intellectual property rights, especially from China, see the following articles: