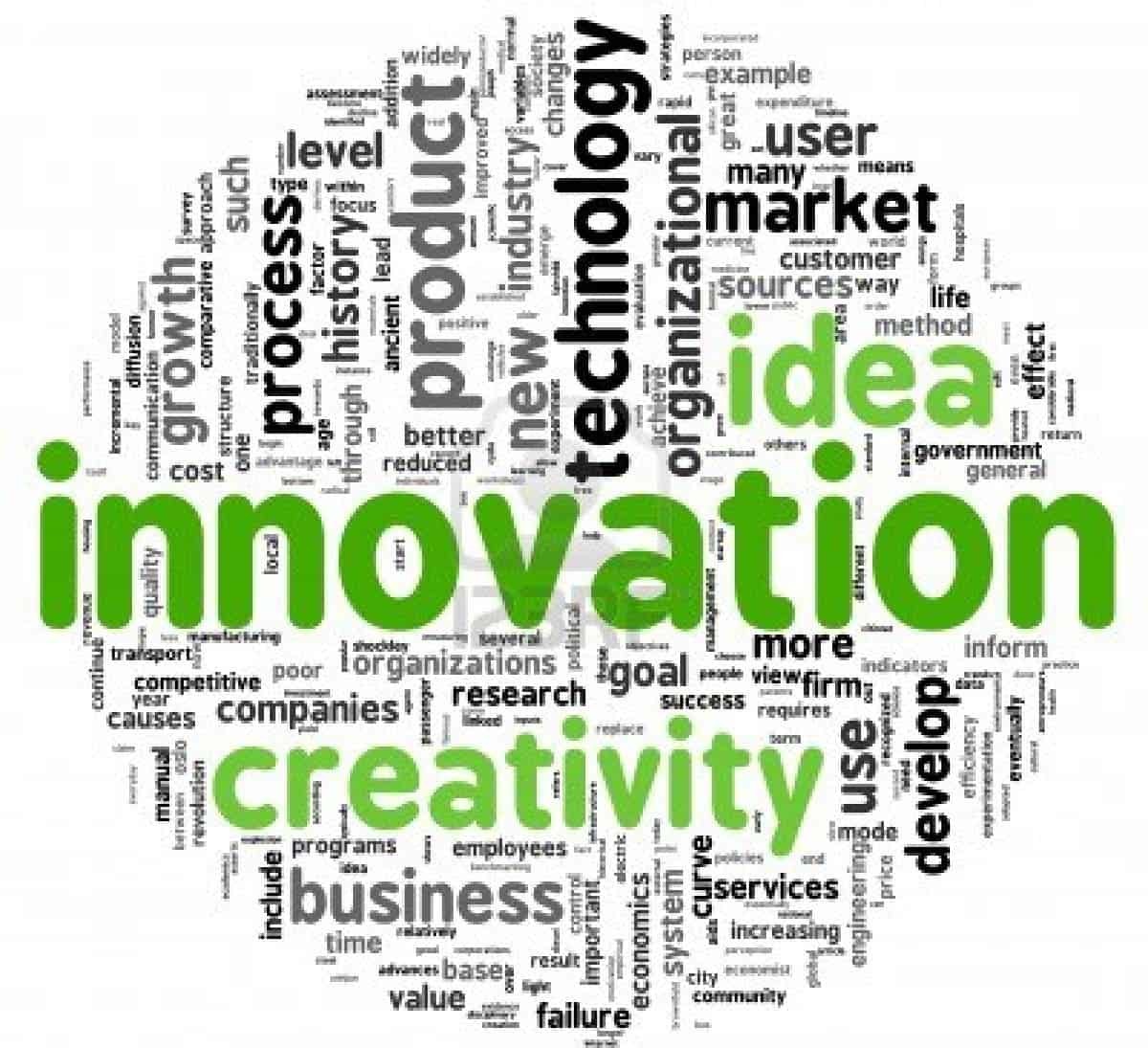 From Dada to Davos, how art speaks truth to power

Everything you need to know about Davos 2017

Tara Nathan 10 Jan 2017
More on the agenda Further reading arrow
Industrial revolutions rarely feel revolutionary as they unfold, amid the incremental inventions that add up to epochal change. Only in hindsight do the ambitions of the revolutionary inventors and industrial leaders loom so historically.

But the technological change profoundly reshaping our world today is advancing so quickly we can’t help but notice.

But the fourth industrial revolution, which I sum up as “connectivity,” doesn’t just speed up how we produce and distribute goods. By connecting our voices, images, thoughts, data, designs and rich multimedia everywhere in real time, it nullifies geography. By putting all this capability and power in inexpensive devices that fit in a pocket, this revolution has touched not just the industrial world but most of the developing world.

How fast has this revolution spread?

According to a Boston Consulting Group (BCG) study released last year, mobile subscription costs per megabyte of transmitted data fell 99 percent from 2005 to 2013, and smartphones now cost as little as $40. In just a decade and a half, adoption of 3G and 4G technology mushroomed to nearly 3 billion connections. By 2020, that number is expected to exceed 8 billion.

A generation is coming of age that never lived without instantaneous video chatting with friends and family across the globe. Mobile health initiatives connect remote patients to doctors and hospitals, while mobile education programs augment the resources available to teachers and students in underserved regions. Politics, from elections in stable democracies to the destabilization of dictatorial regimes, has been redefined by social media that are planetary in scope. Countries that adopt and facilitate mobile connectivity and mobile commerce give their businesses and consumers new tools that significantly increase their access to markets, create jobs and improve quality of life.

BCG found that that in the six countries the study focused on — Brazil, China, Germany, India, South Korea and the United States — the annual value of spending on mobile devices, mobile connectivity and mobile commerce was more than $1.2 trillion. In the United States, this mobile gross domestic product, or mGDP, came to $548 billion, or about 3.2 percent of GDP, exceeding the economic contribution of the auto industry.

Mobile technology is even more of a game changer in emerging markets, including China and India, for both consumers and small and medium-sized enterprises. Chinese and Indian SMEs using at least three mobile applications in their marketing and sales operations had a significant advantage when leapfrogging the older generations of technology still widely used in industrialized countries. These SMEs also saw revenue rise two times faster than other similarly sized firms and created jobs up to six times faster.

But there’s a downside to how quickly this revolution has changed our lives. Mobile technology is now so ubiquitous and its latest innovations so inexpensive that people take them for granted and lose appreciation for the arduous and risky invention process behind them.

These technological advances and their economic benefits are rooted in the rule-of-law framework that has enabled such innovation to occur and get to market. Specifically, intellectual property (IP) rights.

As noted by BCG, the small number of core technology innovators for 2G, 3G and 4G wireless communications – including Qualcomm – “take enormous risks by spending heavily on research and development with no guarantee of return on investment. Companies focused on mobile’s core technologies invest a larger share of revenue (21 percent) in R&D than any other industry except biotechnology – and more than all other R&D-heavy industries.”

The crucial incentive for this R&D is strong IP rights that assure invention companies and their investors that if their inventions succeed in the marketplace, they will be protected and rewarded.

Yet as we move into the next stage of this connectivity revolution – a universally connected ecosystem of our homes, cars and the internet of everything – it is threatened by efforts to weaken patent rights. These efforts are led by companies with commercial interests that favour lowering or even eliminating the cost of using someone else’s invention. This would be a mistake of historic proportions.

As BCG concluded, future growth of the mobile economy depends on maintaining policies that made possible the connectivity we now enjoy, including “strong patent protection to encourage large and risky investments in mobile technology innovation.”

Policy makers who hope to continue to promote and advance innovation should champion strong IP rights or they may soon wake to find that the fourth industrial revolution was the last.