Editorial: IoT, Virtual Reality and a Changing World of IP 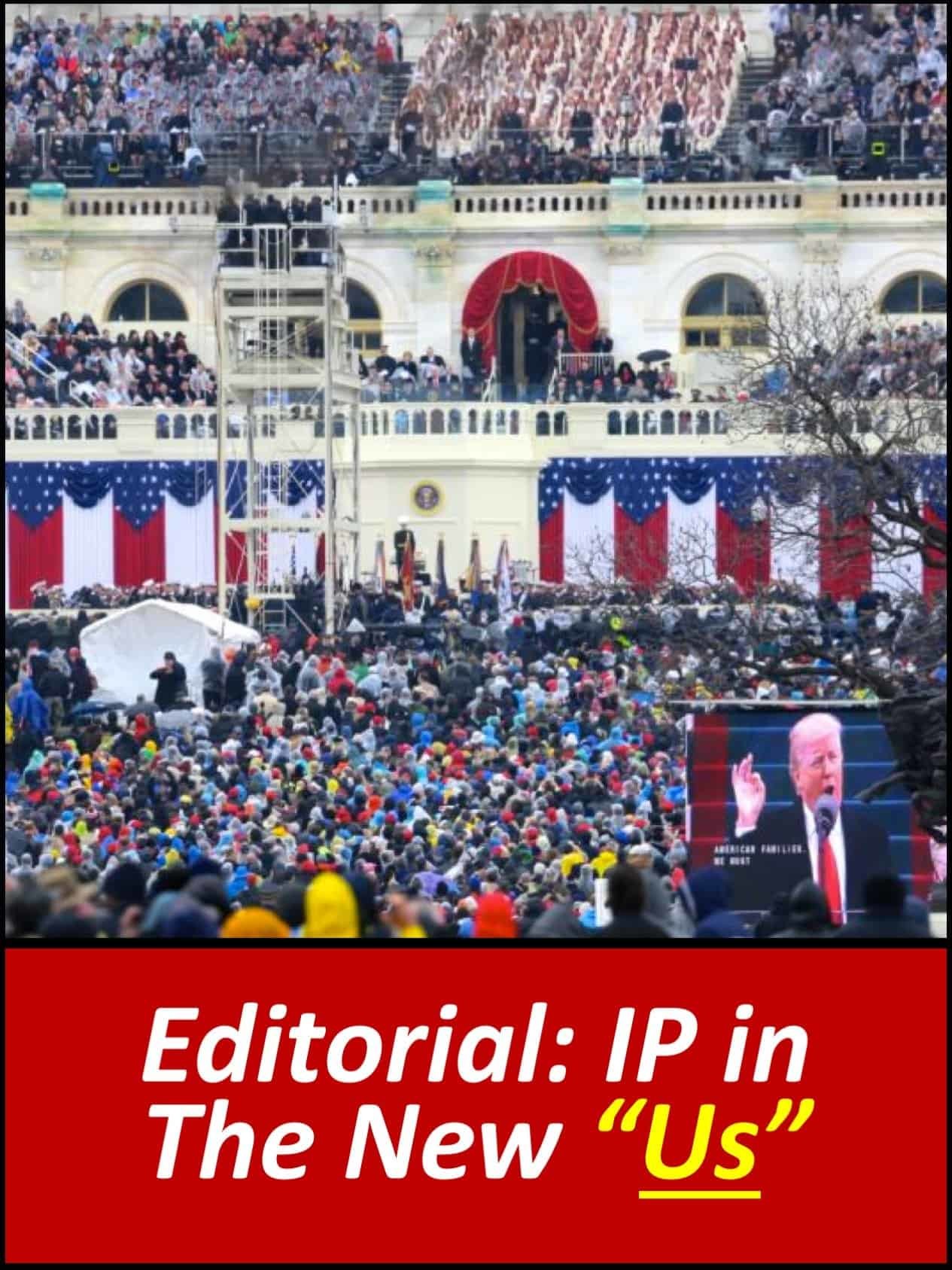 Welcome to the first 2017 issue of the HULSEY PC, IP MoNIToR, which focuses on The Internet of things (IoT), Virtual reality (VR), robots and artificial intelligence and other technologies that were distant dreams not too long ago. Now these technologies and the inventions supporting them are burgeoning realities with market dynamics being demonstrated, measured, and forecasted with increasing accuracy and appreciation for so many walks of life.

As these market changes arise, so too are the laws governing them. Not the least of these changes are ones concerning the domestic and international intellectual property laws. Patents in all of these areas are becoming both more numerous and expansive in their cumulative scope. Patents for connected devices, communication protocols, and memory devices are ever increasing in numbers. Patents for display technologies, artificial intelligence, and even energy technologies such as those for hydraulic and other oil field reservoir fracturing inventions are steadily emerging.

Nations that are now becoming clearly first world economic participants are outpacing the U.S. and Europe in both patent and trademark filings, while patent and trademark filings in the U.S. continue to increase. In fact, new and different forms of brands and trademark assets, e.g., 3-D and other non-traditional trademarks are mainstream. Moreover, how profound it is to see how quickly Asia has grown to dominate the different areas of intellectual property assets and laws. China is unquestionably the most rapidly changing IP region in the world. We are also seeing a global harmonization of intellectual property laws, including trade secrets, trademarks, patent rights, copyrights and other protections for intangible assets.

Changes in both finance and politics are drawing significant attention as well. The presidency of Donald Trump and influences of his new cabinet nominees add to the exciting dialogues of 2017. And the new options from social networking entrepreneurial funding sources, such as crowdfunding and similar efforts, demand a dynamic market’s attention.

Here in Texas we are seeing changes, too. With the U.S. Supreme Court’s grant of certiorari in the Heartland LLC v. Kraft Foods Group Brands LLC case, as well as the growing influences of the U.S. Patent and Trademark Office’s Texas Regional Office, the landscapes of enforcing and obtaining patent rights rapidly evolve. It will fascinating to see how these changes further enhance the business climate in both Texas and the nation. As we have seen time and time again, focus and improvement of our nation’s  and region’s pro-business legal environment often stimulates abundance and business success for all market participants. Continuing beneficial development of our intellectual property laws plays a central role in this evolution.

I sincerely hope that your business and personal effort and aspirations succeed in 2017. We here at HULSEY PC stand ready, as we have for the past fourteen years, to serve our valued clients and friends in fulfilling our mission to be “A Gold Standard in IP for a Competitive, Entrepreneurial Marketplace!”