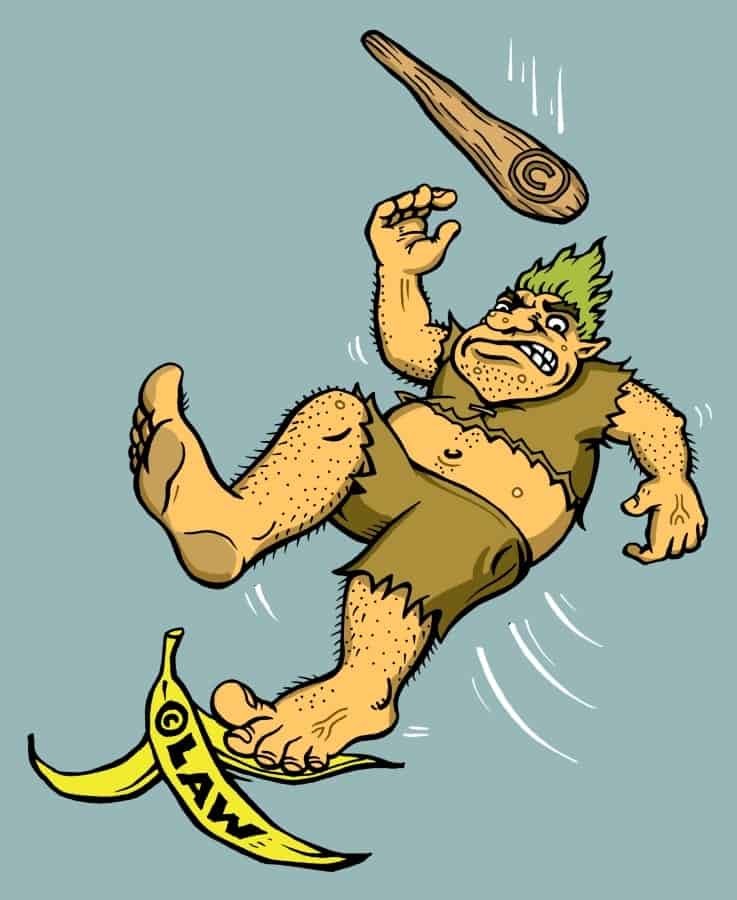 On November 18, 2016 from 1:00 to 3:00 p.m. at the Round Rock, Texas Public Library, Bill Hulsey of HULSEY PC will teach for the benefit of The Service Corps of Retired Executives (SCORE) on the intellectual property rights, and highlight a new report describing the effects of patent litigation on our nation’s economy and strategies for emerging companies to respond to frivolous patent lawsuit filed by patent assertion entitites (PAEs), more commonly known as Patent Trolls. Sign up for this event by following this link: PATENT TROLLS, THE FTC & SAFEGUARDING YOUR COMPANY. For more background, read on.

On October 6, the Federal Trade Commission (FTC) released its report on patent assertion entity (PAE) activity. The report is the result of research that began in September 2014 to address a gap in the agency’s understanding of PAEs, how they operate and how policies can be developed to reduce nuisance litigation. The study focused on PAE practices, including acquisition, litigation and licensing. The FTC recommends that policymakers address asymmetries in PAE litigation through various procedural and substantive reforms, discussed further below. The FTC undertook its research after a public workshop in December 2012 garnered a number of public comments noting a lack of empirical data on PAE activity.

The FTC used its Section 6(b) authority to compel disclosures of information about organizations, their conduct, practices and relations to other corporations, partnerships or individuals. This resulted in the agency’s compilation of detailed information about PAE business practices that would not otherwise be publicly available. Specifically, the study examined transactions in the intellectual property marketplace and was a significant undertaking. The FTC estimated that the patents examined in the study represent more than 75 percent of United States patents held by all PAEs as of the end of 2013, and the agency examined at least 8.8 percent of all patent suits filed in the United States during the study’s duration.

It is well past time to return software to its historical dwelling place in the domain of copyright. So says U.S. Judge Haldane Mayer, one of the most experienced judges on the U.S. Court of Appeals for the Federal Circuit, which was created in 1982 in part to handle patent appeals. Mayer’s remarks came Sept. 30, in a concurring opinion in a case in which he argued that the time had come to render almost all software ineligible for patenting. Mayer’s broadside was one of two signs that federal authorities finally have had it up to here with the inadequacies of the patent system.

The other sign arrived late last week, with the appearance of a 269-page report from the Federal Trade Commission taking aim at patent trolls. The FTC tactfully uses the term “patent assertion entity,” or PAE, instead of “troll,” a label it considers “unhelpful,” but every knows who they’re talking about.

This is an unfolding story and one that warrants the keen attention of all IP stakeholders. Come join us in Round Rock, Texas for a lively debate and education around these issues.