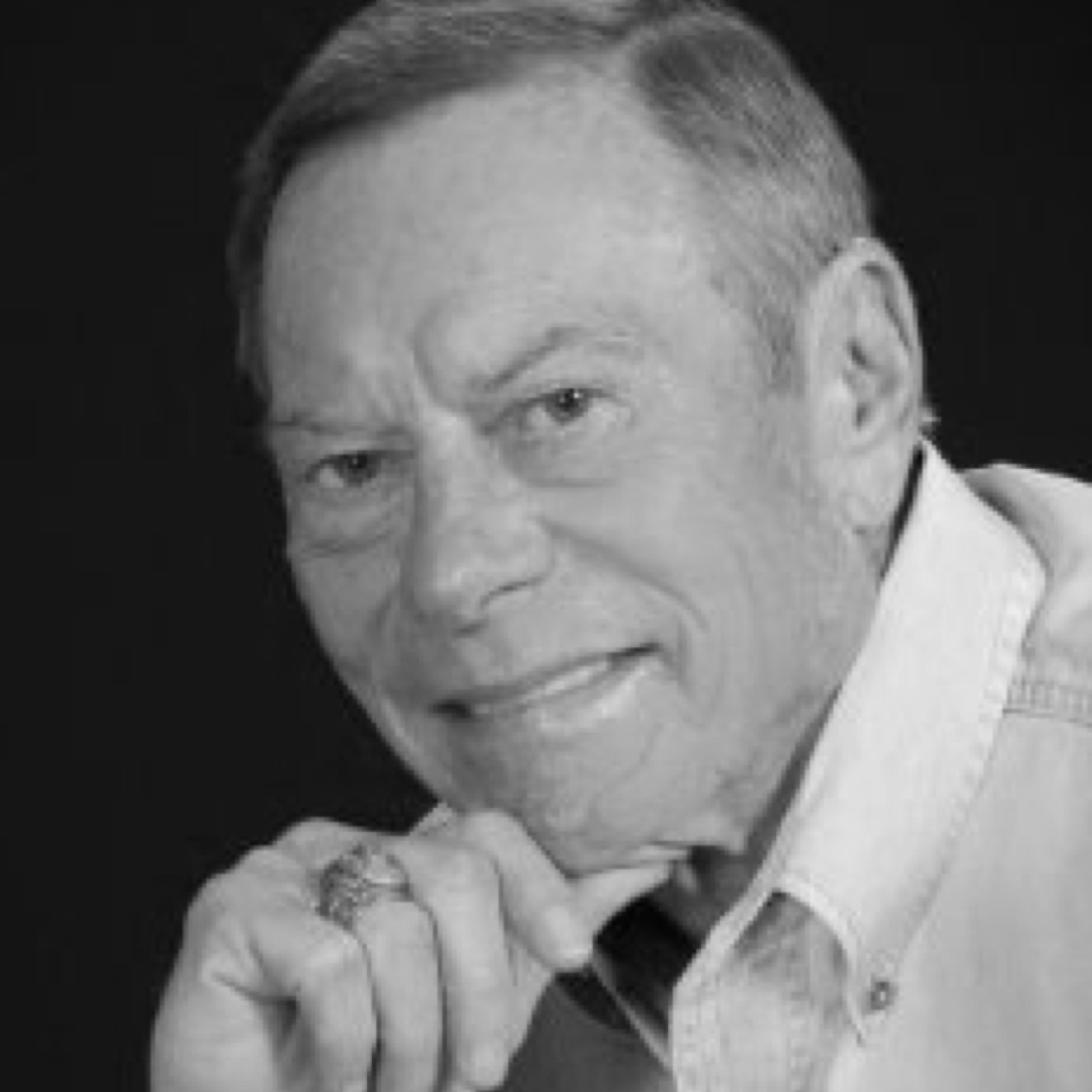 Mr. Wachsmuth’s serves the clients of Hulsey PC as an Of Counsel attorney whose practice consists of business litigation, construction law, antitrust law, intellectual property law, sports and entertainment law as well as arbitration and mediation and all other forms of alternative dispute resolution. Mr. Wachsmuth is Board Certified, Civil Trial Law, Texas Board of Legal Specialization.

Mr. Wachsmuth was a member of Phi Delta Phi (Exchequer 1965-1966; Delegate to 1965 International Convention). He was a teaching Quizmaster, Legal Research Board, Texas and National Moot Court Competition, University of Texas Law School, 1965-1966 of . He is listed in Who’s Who in American Law, Who’s Who in America and Empire Who’s Who. He has been named a Texas Super Lawyer by Texas Monthly magazine the past 2 years. He was an instructor in Real Estate Law at San Antonio College from 1972-1974 and in construction law and ADR, Texas A&M University, Construction Management and Executive programs from 1991-1999. He is a member of the American Arbitration Association (Panel of Arbitrators, 1979- ; Panel of Mediators, 1985- ); National Arbitration Forum; General Counsel, Associated General Contractors of San Antonio, 1993 – ; Fellow, Texas Bar Foundation; Member, Chartered Institute of Arbitrators, 2003 – ; Member, College of the State Bar; Member, College of Commercial Arbitration, 2005-; Fellow, San Antonio Bar Foundation; (Capt., USMCR, JAGC, active duty, 1966 -1969, Military Judge, 1969).