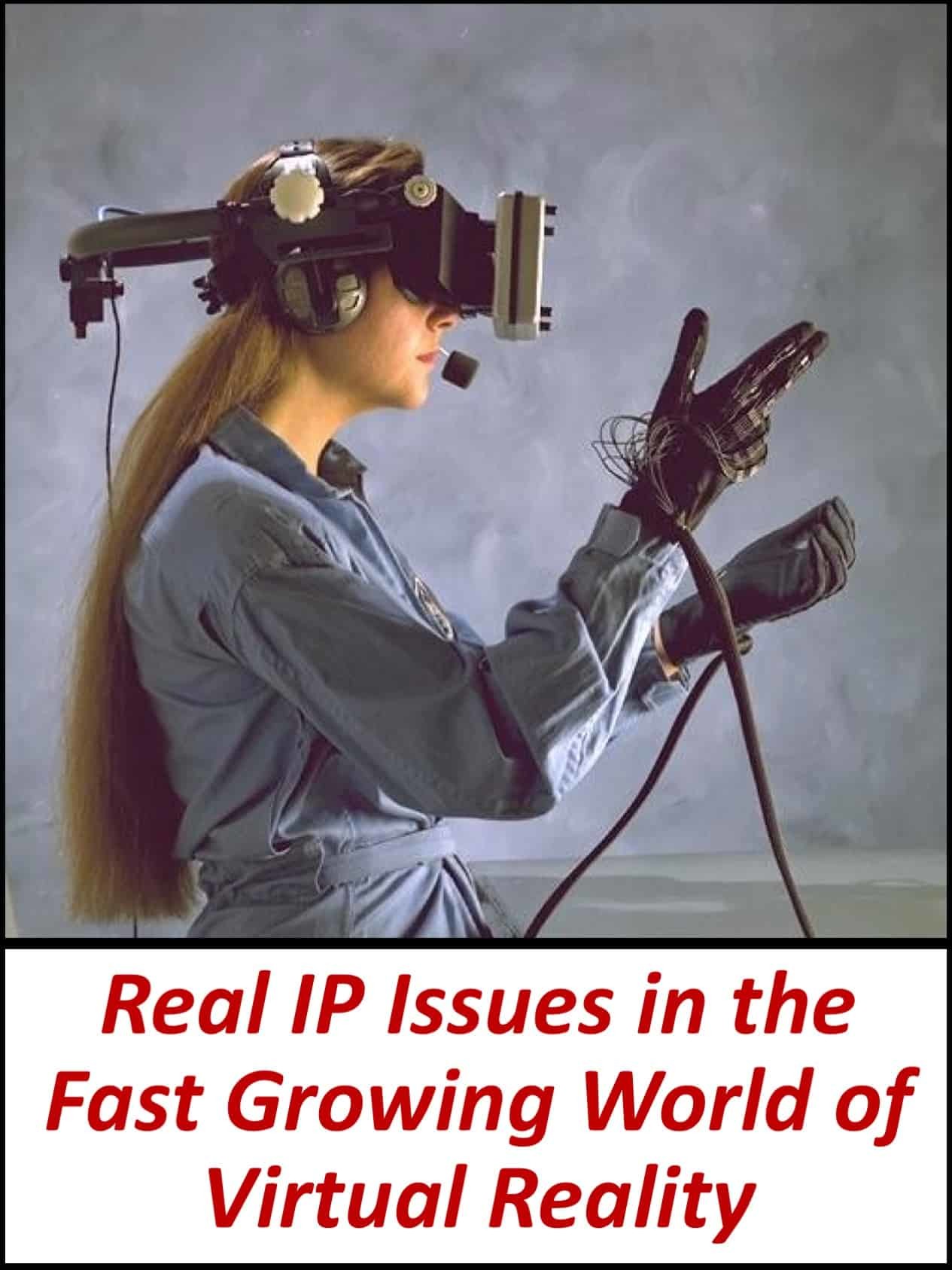 Virtual reality (VR) typically refers to computer technologies that use software to generate realistic images, sounds and other sensations that replicate a real environment (or create an imaginary setting), and simulate a user’s physical presence in this environment. VR has been defined as “…a realistic and immersive simulation of a three-dimensional environment, created using interactive software and hardware, and experienced or controlled by movement of the body” or as an “immersive, interactive experience generated by a computer.”

A person using virtual reality equipment is typically able to “look around” the artificial world, move about in it and interact with features or items that are depicted on a screen or in goggles. Most 2016-era virtual realities are displayed either on a computer monitor, a projector screen, or with a virtual reality headset (also called head-mounted display or HMD). HMDs typically take the form of head-mounted goggles with a screen in front of the eyes. Programs may include audio and sounds through speakers or headphones.

Advanced haptic systems may include tactile information, generally known as force feedback in medical, video gaming and military training applications. Some VR systems used in video games can transmit vibrations and other sensations to the user via the game controller. Virtual reality also refers to remote communication environments which provide a virtual presence of users with through telepresence and telexistence or the use of a virtual artifact (VA). The immersive environment can be similar to the real world in order to create a lifelike experience or it can differ significantly from reality where gamers can use fictional powers.

Augmented Reality (AR) and Virtual Reality (VR) have seen major uses in the recent past. AR is related to VR, but allows us to lay the virtual world over the real world. While VR generates a virtual environment to recreate a real environment, AR generates virtual elements against a real backdrop. Citi estimates the AR and VR market to cross a trillion dollars by 2035, and with newer content and devices slowly pouring into the market, it could very well be possible.

Numerous trademarks relating to virtual reality products and services have been registered, the pace of these filings is quickening.You can search for these and other trademarks by clicking this link for the USPTO TESS webpage.Here are some examples of recent filings, and their respective application serial numbers:

To learn more about the IP issues surrounding virtual reality, see the following articles and posts: