At The Highest Court In The Land: Apple v. Samsung 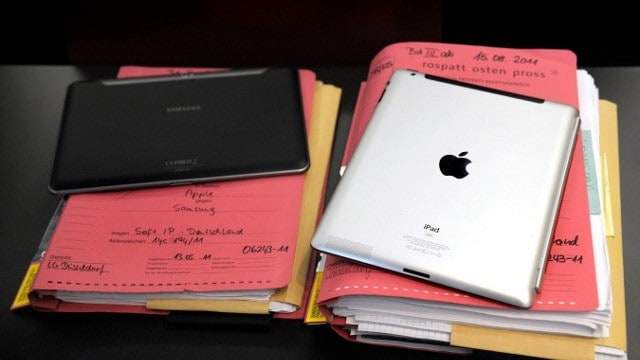 On the morning of Tuesday, October 11th, the U.S. Supreme Court heard oral arguments by counsel representing either party in the Samsung Electronics Co. v. Apple case. The two largest phone makers in the world presented to the Justices over the value of design patents, marking the likely conclusion to a long-running battle that goes back to a 2012 case.

A decision by the court, which is hearing its first design case since the 1800s, could have a ripple effect across the technology industry and ultimately affect the gadgets you buy. What’s at question is how much money one company has to pay for copying the designs of another. Current law says an award can be collected on the entire profits of an infringing device. In this case, that’s the $399 million Samsung paid Apple late last year.

Samsung and its supporters are trying to limit the damages patent infringers have to pay. Samsung says an Apple victory would stifle innovation. Apple argues a Samsung win would weaken the protections afforded to new creations. Notably, the devices in question haven’t been on the market in years.

The following YouTube video clip does a good job of capturing key aspects of the appeal:

In 2012, a jury held that Samsung’s phones infringed Apple utility and design patents. Apple was originally granted $1.05 billion, but that number was slashed down on appeal. Samsung paid $548 million late last year, but the company didn’t give up its right to one last appeal. A Supreme Court win could result in Samsung getting much of that money back.

In its petition, Samsung says that the massive damage awarded based on three design patents is a “ridiculous” result. In Samsung’s view, the company was ordered to pay 100 percent of its profits for several phones even though there’s no doubt that the patented designs only made a small contribution.

“The decision below is thus an open invitation to litigation abuse and has already prompted grave concern across a range of US companies about a new flood of extortionate patent litigation, especially in the field of high technology,” write Samsung lawyers.

Apple sued over design patents on a black rectangular front face with round corners, a similar face with a surrounding rim or “bezel,” and its colorful grid of sixteen icons. 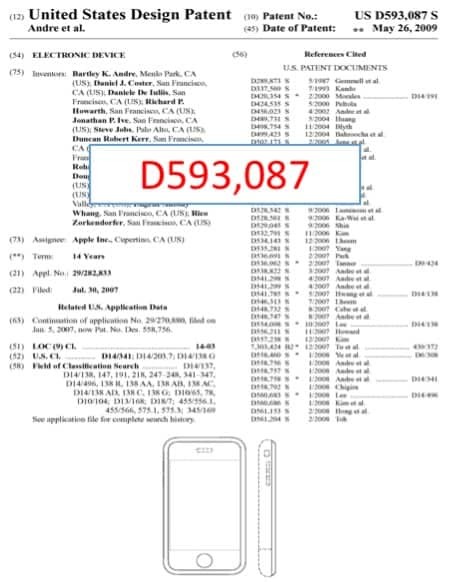 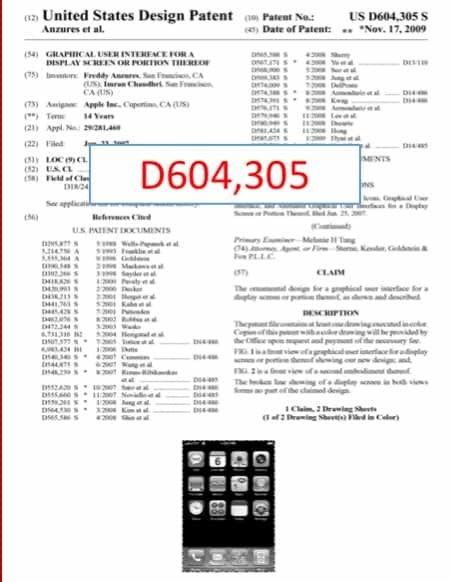 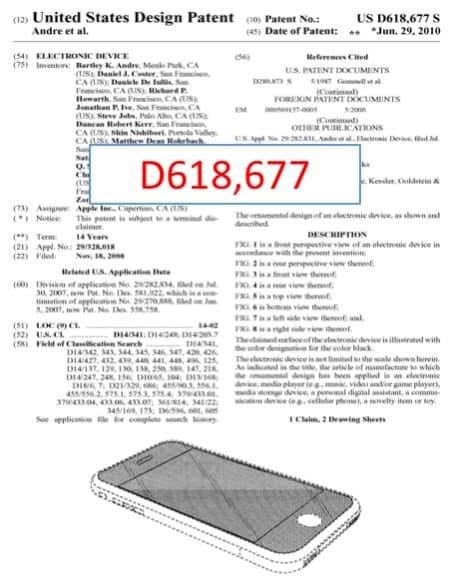 The Supreme Court will likely rule on this case in the first quarter.