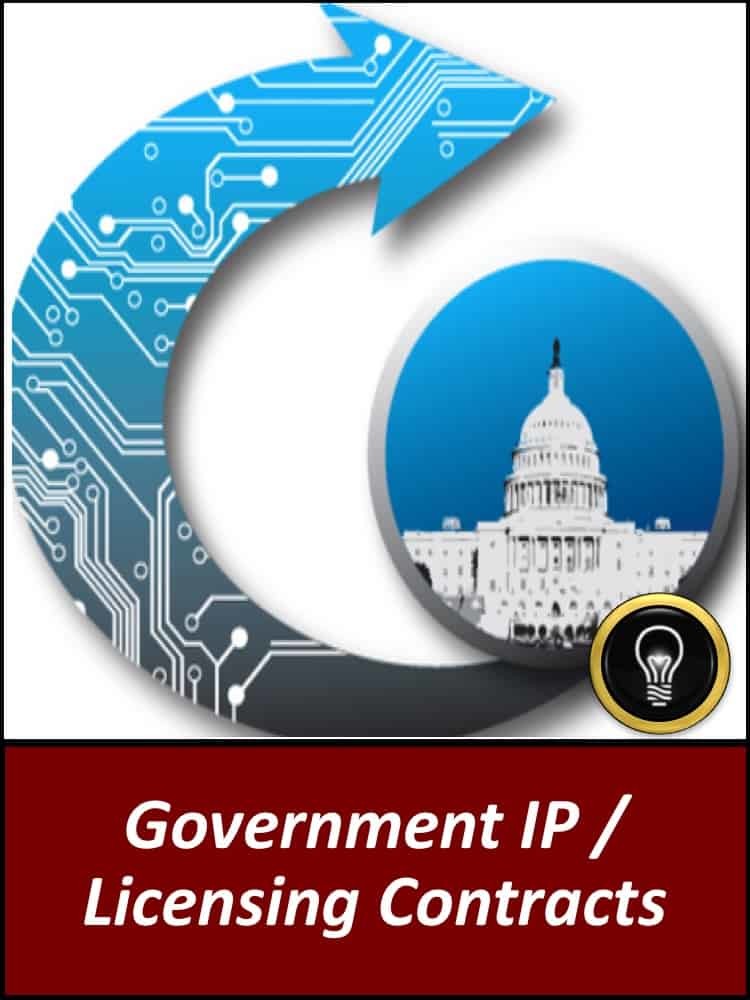 Government procurement in the United States is the process by which the Federal Government of the United States acquires goods, services (notably construction), and interests in real property. Contracts for Government procurement usually involve appropriated funds spent on supplies, services, and interests in real property by and for the use of the Federal Government through purchase or lease, whether the supplies, services, or interests are already in existence or must be created, developed, demonstrated, and evaluated. See 48 C.F.R. § 2.101 (“Acquisition” defined, as to goods and services only). Federal Government contracting has the same legal elements as contracting between private parties: a lawful purpose, competent contracting parties, an offer, an acceptance that complies with the terms of the offer, mutuality of obligation, and consideration. However, Federal contracts are much more heavily regulated, subject to volumes of statutes dealing with Federal contracts and the Federal contracting process, mostly in Titles 10, 31, 40, and 41 of the United States Code.

The Federal government spends billions across the U.S. on intellectual property procurement through the licensing and purchasing of customized source and object codes as well as technology research and development. Additionally, hundreds of millions of dollars were spent nationally procuring off-the-shelf software. Although the private sector now spends more than the federal government overall on technology, no single company can match the $143 billion in the 2008 federal purchasing pipeline for technology.

Innovative companies recognize the opportunities the U. S. government provides to reach new markets and increase revenue. But this collaboration is often characterized by unique legal nuances and complexities when it comes to protecting your IP. For example, your proprietary information might be inadvertently released through the Freedom of Information Act. To protect yourself, you need a firm with experience, a firm that knows the current law, has participated in its evolution over the course of four decades, and understands where red tape may stall progress.

HULSEYIP has represented and worked with many federal agencies and departments—including virtually every federal research funding agency. Understanding the intricacies involved in government contracting agreements is essential when negotiating with the government. Our experience and expertise enable us to identify opportunities and challenges quickly and efficiently.

As research and development expenditures soar, public–private research has become an increasingly attractive vehicle for funding innovative research. HULSEYIP can help protect your interests as you obtain grants or work with national laboratories and funding agencies to research innovative solutions.

Unfortunately, many technology companies avoid government contracting because of the perceived risk that a lucrative deal could turn into an expensive liability. This is a valid concern when it comes to intellectual property. More than once, a contractor has failed to follow the terms of the Federal Acquisition Regulations and, as a result, lost valuable intellectual property assets and trade secrets. We have seen situations where vendors failed to provide proper notice or improperly marked data to such an extent that their trade secrets and confidential information rights were waived. The government then was able to disclose the information to the public and re-use the trade secrets with other vendors.

The federal government has a reputation for being inflexible and over-reaching by demanding that contractors give up basic intellectual property rights commonly retained in the private sector. For example, if a contractor fails to commercialize a patent developed from federally-funded research, the government can exercise what is known as march-in rights and grant a license to a third party to use the patent without the permission or involvement of the contractor. Fortunately, the federal government has never exercised its march-in rights. But that does not mean it never will.

The government generally respects a contractor’s need to protect its intellectual property.

First, the amount of government funding for the project helps to determine the degree of its interest. Second, the purpose of the procurement often determines whether the government will acquire any special intellectual property rights.

Finally, what protections does a company have if the government breaches its agreement regarding the use of intellectual property? The typical private-sector license terms related to venue, controlling law, or arbitration normally do not apply to government contracts. Instead, contractors must take a series of steps. First, informal dispute resolution must be pursued with the contracting officer. Second, if that fails, the contractor can seek redress in the Court of Federal Claims or utilize arbitration through the government’s civilian or defense Boards of Contract Appeals. The contractor can seek not only actual damages, but also some consequential damages such as lost profits and, in the event of especially egregious government actions, other statutory damages such as legal expenses and penalties.