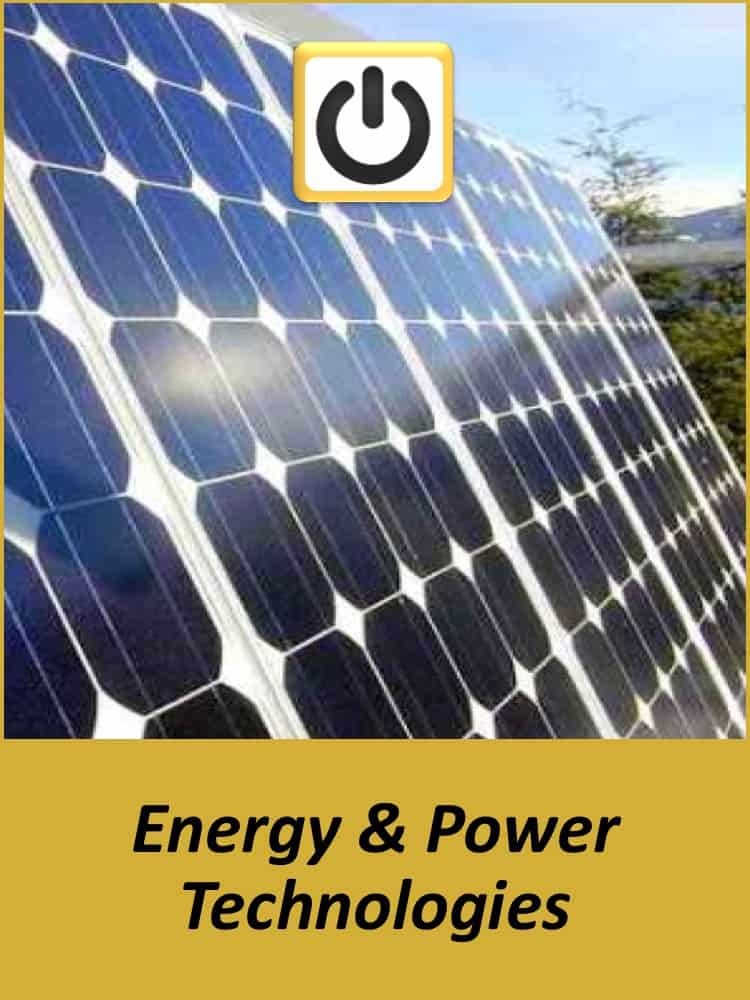 The energy industry is the totality of all of the industries involved in the production and sale of energy, including fuel extraction, manufacturing, refining and distribution. Modern society consumes large amounts of fuel, and the energy industry is a crucial part of the infrastructure and maintenance of society in almost all countries.

In particular, the energy industry comprises: the petroleum industry, including

The electric power industry is the generation, transmission, distribution and sale of electric power to the general public. The electrical industry started with introduction of electric lighting in 1882. Throughout the 1880s and 1890s, growing economic and safety concerns lead to the regulation of the industry. Once an expensive novelty limited to the most densely populated areas, reliable and economical electric power has become a requirement for normal operation of all elements of developed economies.

By the middle of the 20th century, electric power was seen as a “natural monopoly”, only efficient if a restricted number of organizations participated in the market; in some areas, vertically-integrated companies provides all stages from generation to retail, and only governmental supervision regulated the rate of return and cost structure.

Since the 1990s, many regions have opened up the generation and distribution of electric power to provide a more competitive electricity market. While such markets can be abusively manipulated with consequent adverse price and reliability impact to consumers, generally competitive production of electrical energy leads to worthwhile improvements in efficiency. However, transmission and distribution are harder problems since returns on investment are not as easy to find.
We have deep and varied experience in the following conventional and alternative energy technologies: