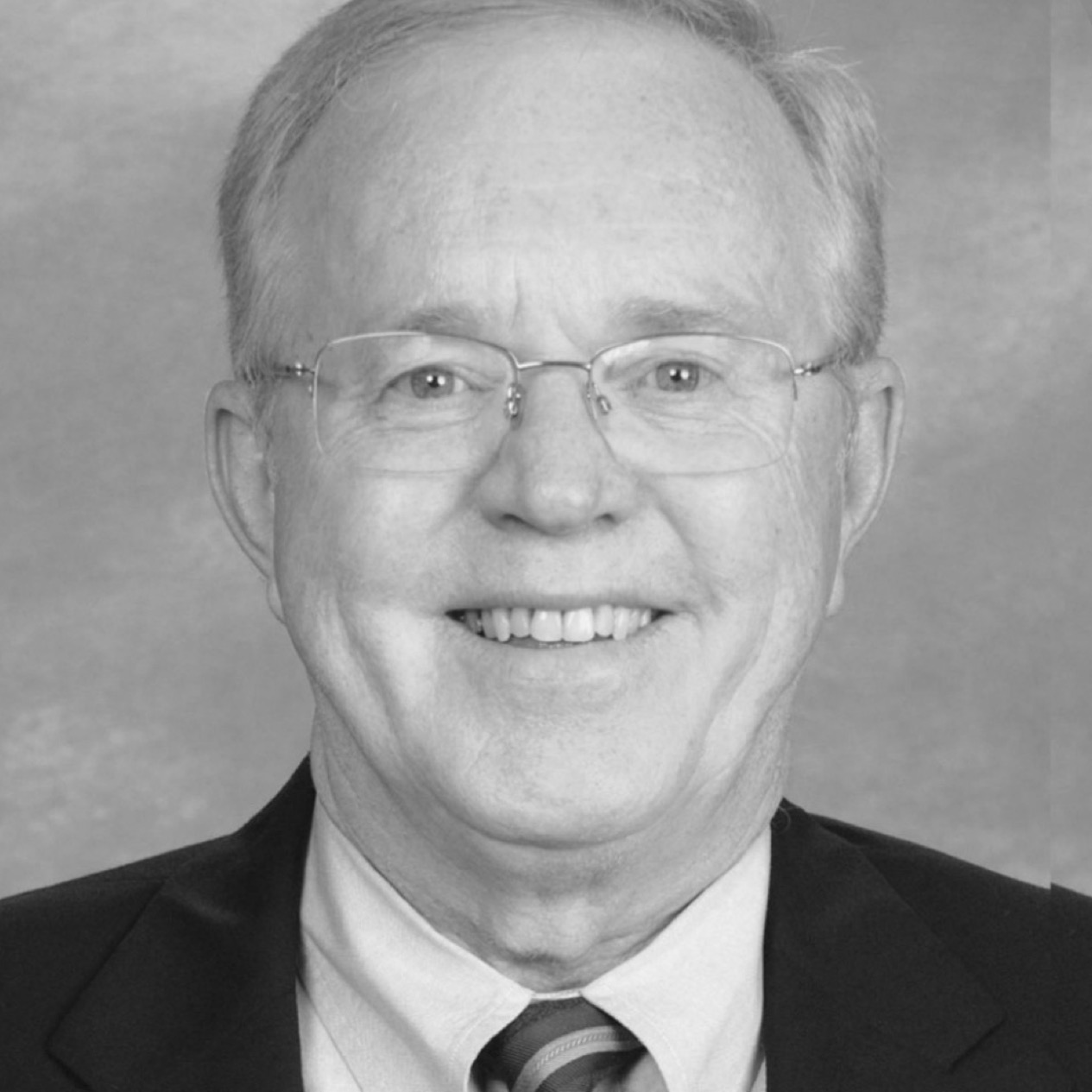 Overview. Mr. Hulsey has practiced Patent and Trademark Law for 35 years and serves inventors and entrepreneurs in the Southeast United States, focusing principally in the Texas, Oklahoma, Arkansas, Tennessee, Mississippi, Alabama, and Louisiana. He has prosecuted and obtained patents and trademarks for this region’s most aspiring and amazing inventors, entrepreneurs, and dreamers who are dedicated to making the world a better place. He is committed to manifesting a perpetual virtuous cycle of innovation and entrepreneurial growth spurring intellectual property growth, which in turn encourages fair, reasonable, collaborative commercialization and to further yet more regional innovation, entrepreneurial growth, and prosperity.

Notable Landmarks.  Over the years, Bill has achieved the following:

Practice Areas.  Bill is admitted to practice before the following tribunals and agencies:

International. Outside the U.S., HULSEY PC’s clients have ranged in geographic diversity from Norway to New Zealand and from Siberia to Singapore. Through his legal work, as well as with teaching through the University of Texas’s IC2 Institute, Mr. Hulsey has provided hundreds of hours of lectures and education in intellectual property rights formation, protection, and commercialization in over 45 countries and on all continents, except Antarctica.

Relevant Economic Development Certifications. Today, Bill has achieved and continues to pursue the following certifications as a foundation for economic development and intellectual property commercialization:

He sees these economic development skills, endorsements, and connections as a proactive service to benefit our firm’s clients. Through this work, Bill advances the existing and potential markets in the Southeast U.S. by promoting economic development through entrepreneurship and innovation.

Community.  Within the local community and in support of the performing arts, Bill has been a member of the Grammy-Award winning choral ensemble of the Conspirare Symphonic Chorus. He has sung over 20 major choral performances, including major performances with the Austin Symphony Orchestra and Chorus Austin, including various international performances, and a special performance a chorus member in Austin’s 2015 Andrea Bocelli Concert.

Moreover, he is an active member of Rotary International and devoted to that organization’s concept of “Service Above Self” Bill presently serves on the Waco Texas Rotary Club Board of Directors, and has served as President of the Austin Westlake Rotary Chapter. Mr. Hulsey has trained for and now serves as a Rotary International Technical Cadre in Economic Development in development needs of second and third world economies. His contributions to Rotary International have earned him the status of Paul Harris Award, with three blue sapphires.

Presentations & Publications. Throughout his career, Mr. Hulsey has published and written in the fields of patents, trademarks, copyrights and related legal specialties, as well as the critically and collaboratively associated theories and principles that relate innovation with regional and national economic development. Some of these works are the following:

Other Teaching Assignments and Publications. In addition to many presentations and lectures, Mr. Hulsey has published and written in the fields of patents, trademarks, copyrights and related legal specialties, as the following contributions show:

Find Bill on the Web: