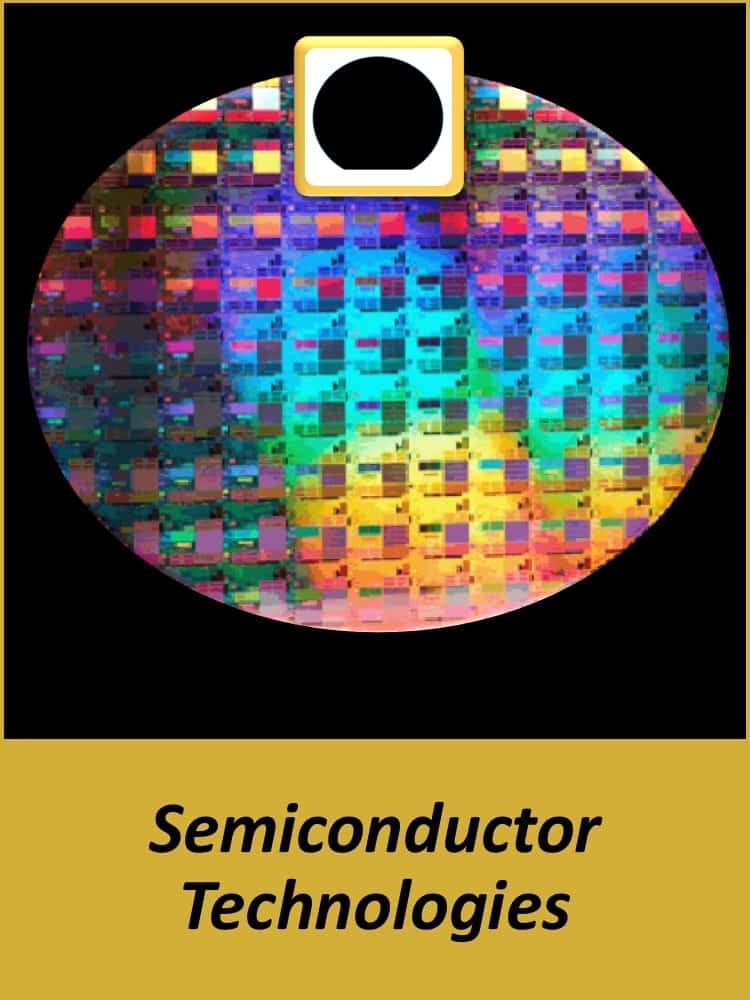 Removal is any process that removes material from the wafer; examples include etch processes (either wet or dry) and chemical-mechanical planarization (CMP).

Patterning is the shaping or altering of deposited materials, and is generally referred to as lithography. For example, in conventional lithography, the wafer is coated with a chemical called a photoresist; then, a machine called a stepper focuses, aligns, and moves a mask, exposing select portions of the wafer below to short wavelength light; the exposed regions are washed away by a developer solution. After etching or other processing, the remaining photoresist is removed by plasma ashing.

Modification of electrical properties has historically entailed doping transistor sources and drains (originally by diffusion furnaces and later by ion implantation). These doping processes are followed by furnace annealing or, in advanced devices, by rapid thermal annealing (RTA); annealing serves to activate the implanted dopants. Modification of electrical properties now also extends to the reduction of a material’s dielectric constant in low-k insulators via exposure to ultraviolet light in UV processing (UVP).

Modern chips have up to eleven metal levels produced in over 300 sequenced processing steps.
The process of circuit design can cover systems ranging from complex electronic systems all the way down to the individual transistors within an integrated circuit. For simple circuits the design process can often be done by one person without needing a planned or structured design process, but for more complex designs, teams of designers following a systematic approach with intelligently guided computer simulation are becoming increasingly common. In integrated circuit design automation, the term “circuit design” often refers to the step of the design cycle which outputs the schematics of the integrated circuit. Typically this is the step between logic design and physical design.