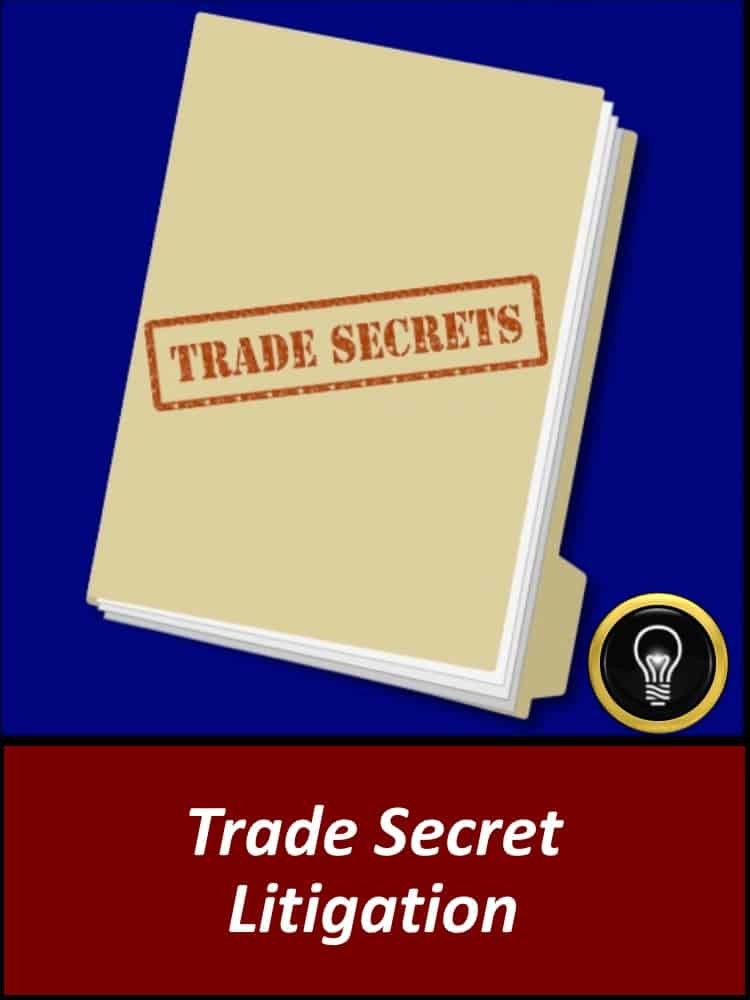 A trade secret is a formula, practice, process, design, instrument, pattern, commercial method, or compilation of information not generally known or reasonably ascertainable by others by which a business can obtain an economic advantage over competitors or customers. In some jurisdictions, such secrets are referred to as “confidential information” but are generally not referred to as “classified information” in the United States, since that refers to government secrets protected by a different set of laws and practices.

Trade secret litigation presents a unique issue in intellectual property litigation. With all other types of intellectual property, the subject matter is identified in publicly available material—a  registered copyright or trademark, an issued patent or a publicly available product. Trade secrets, by definition, are not publicly available or publicly defined. Plaintiffs often assert that there is no way to identify each trade secret before they conduct discovery. Defendants, conversely, often want plaintiffs’ identification to be as early and precise as possible. These competing interests underscore the significance of what is at stake, which is that identification of the alleged trade secrets is central to both elements of every trade secret case: that plaintiffs possessed a valid trade secret and that defendants misappropriated that trade secret. State law governs substantive trade secret issues, and thus each state has its own rules. It also governs procedural trade secret issues in state court, while the Federal Rules of Civil Procedure govern such issues in federal court.

HULSEYIP lawyers have successfully represented clients in all stages of trade secret litigation, both as plaintiffs and defendants, from prefiling investigations through jury trials and appeals. Our lawyers also counsel clients on effective, enforceable policies that help prevent the loss of trade secrets, and on prophylactic measures to avoid liability for misappropriation. As a result of the deep and extensive intellectual property

HULSEYIP attorneys have the ability to focus on the essential substance of a trade secret dispute and reach a resolution serving the best interests of their clients.