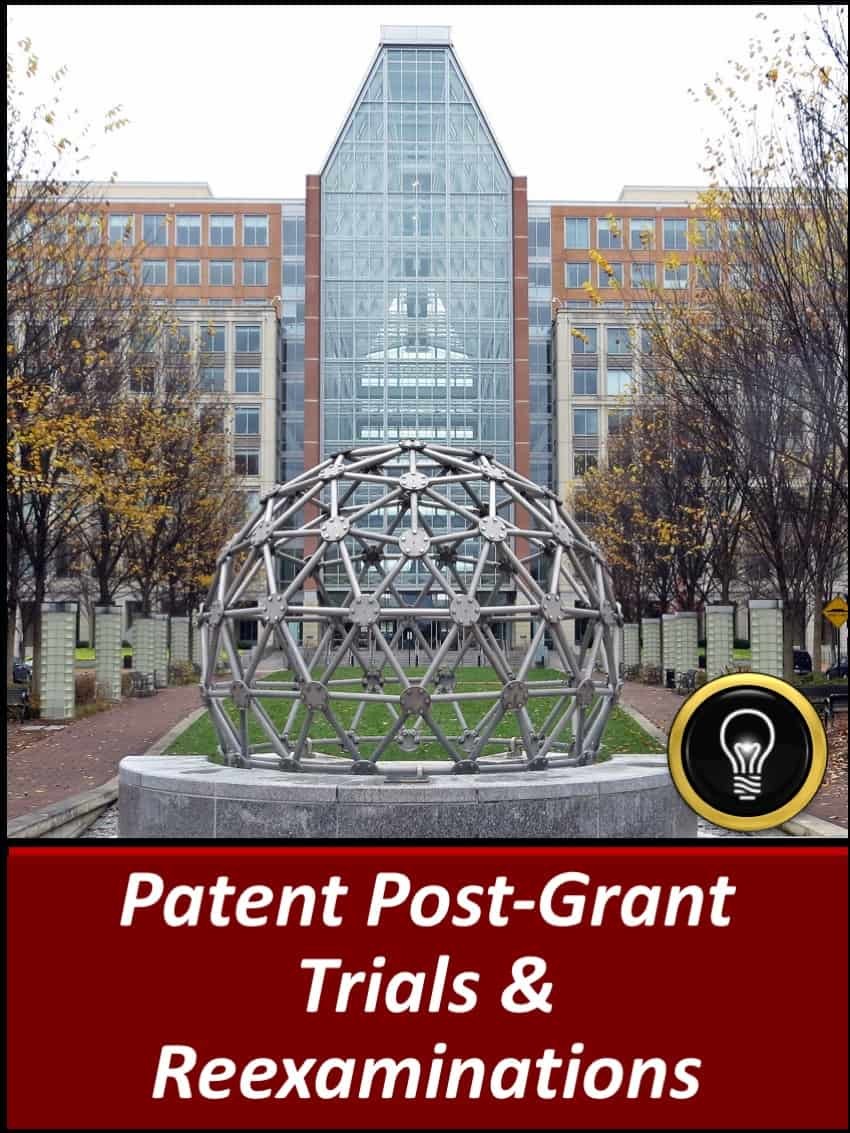 In United States patent law, a reexamination is a process whereby a third party or inventor can have a patent reexamined by a patent examiner to verify that the subject matter it claims is patentable. To have a patent reexamined, an interested party must submit prior art that raises a “substantial new question of patentability”. The Leahy-Smith America Invents Act makes substantial changes to the U.S. patent system, including new mechanisms for challenging patents at the U.S. Patent and Trademark Office. One of the new mechanisms is a post-grant review proceeding, which will provide patent challengers expanded bases on which to attack patents.